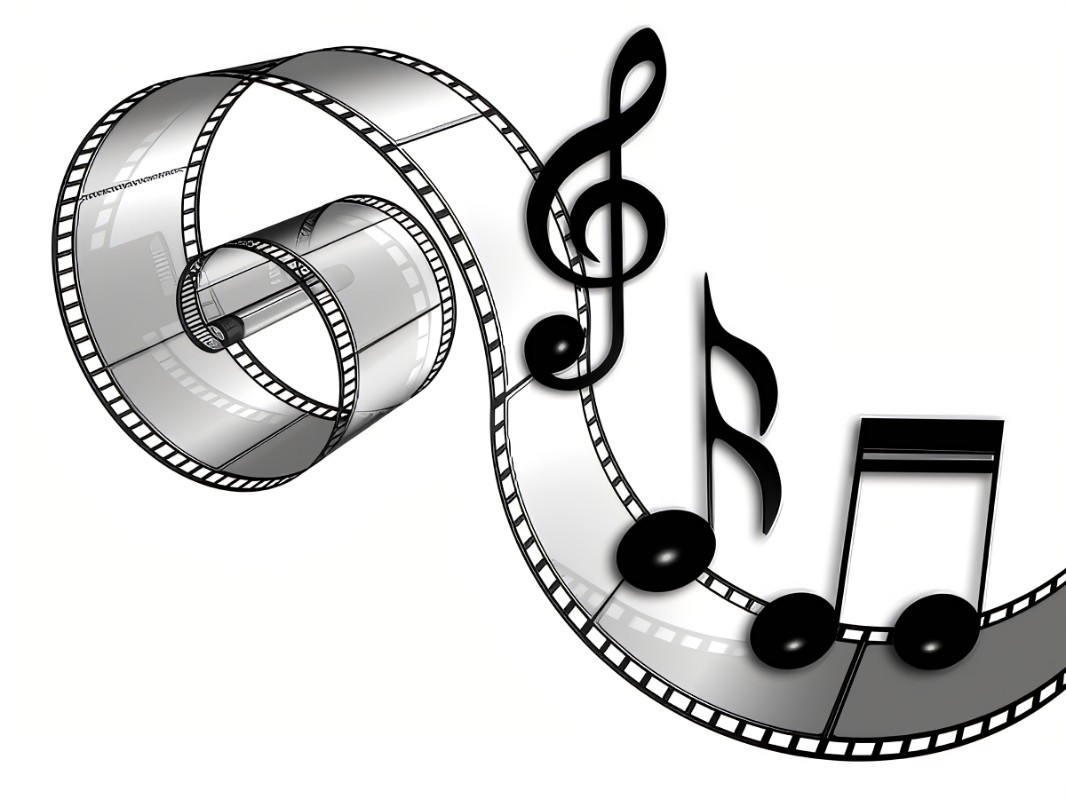 Some film scores are almost as powerful as their films—just humming their melodies makes us remember how we felt while we were sitting, spellbound, in the theatre. Why is that? This course gives students of any musical background an insight into how film music is made and why it matters. Over four weeks, we will cover several key topics, such as: Why do films have music, and why is it important? How did film music evolve, from the first “talkies” to today’s blockbusters? How can a film composer and a director work together to achieve a great score? What are some of the most significant film scores of all time, and how did they help their movies become successful? And, what happens when a film score goes “wrong”? Using audiovisual examples from today and across history, students will discover some of the gems of film scoring, and develop an appreciation for an art form that is sometimes unnoticed, but can be extraordinarily powerful.

This course is taught by an experienced film composer, Jason Cullimore, who will share his passion for and knowledge of film scoring, providing an “insider’s view” that will help students to understand the art of the film score. Jason scored his first film in the 1990s, and has since composed scores for numerous film, television, and theater productions. His music has also been performed by orchestras like the Winnipeg and Regina Symphonies, and his classical music albums have won two Western Canadian Music Awards. He believes that film music is one of the most exciting areas of musical creativity today, and he looks forward to sharing his enthusiasm for the form with the students in this course.